The Return of Trump To Social Media – On His Own Platform

HomeThe Return of Trump To Social Media – On His Own Platform 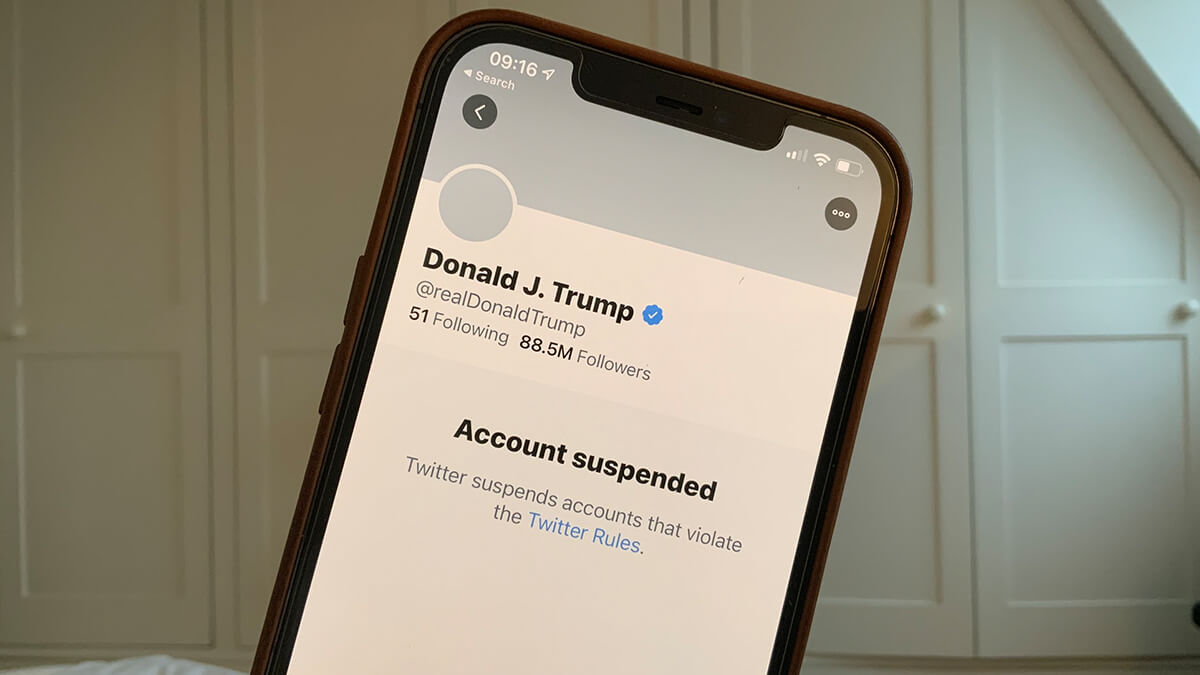 The Return of Trump To Social Media – On His Own Platform

Former US President Donald Trump will launch his own social media platform in the next two to three months, one of his senior advisors said promising that it “will be the hottest ticket in social media” after he was banned from Twitter, Facebook and other platforms.

Speaking to Fox News’ #MediaBuzz on Sunday 21 March, Jason Miller, a spokesperson for Trump’s 2020 campaign, said the former president will return to social media in “about two to three months on his own platform.”

Miller said Trump has been having “a lot of high-powered meetings” at Mar-a-Lago with “numerous companies” that have approached the former president to work together on a social media platform but he provided no firm details.

Following the January 6 attack on the Capitol, a number of social media companies banned the US president from their platforms, citing concerns over further incitement of violence. Twitter, Trump’s favourite social channel, permanently suspended his account on January 8, after determining that his tweets after the riots could elicit and encourage similar activity and acts. “A company review board will decide whether his exclusion from Facebook and Instagram will be permanent, while YouTube has indicated that his suspension could be lifted.

We will wait and see if this is just hearsay or whether the former President really does go as far as creating a new platform in order to air his controversial opinion and views.

Based off of article, “Trump To Return To Social Media On His Own Platform Within Three Months, Senior Advisor Says” by Jonathan Ponciano of Forbes Magazine