Why doesn’t Google Assistant have a human name? 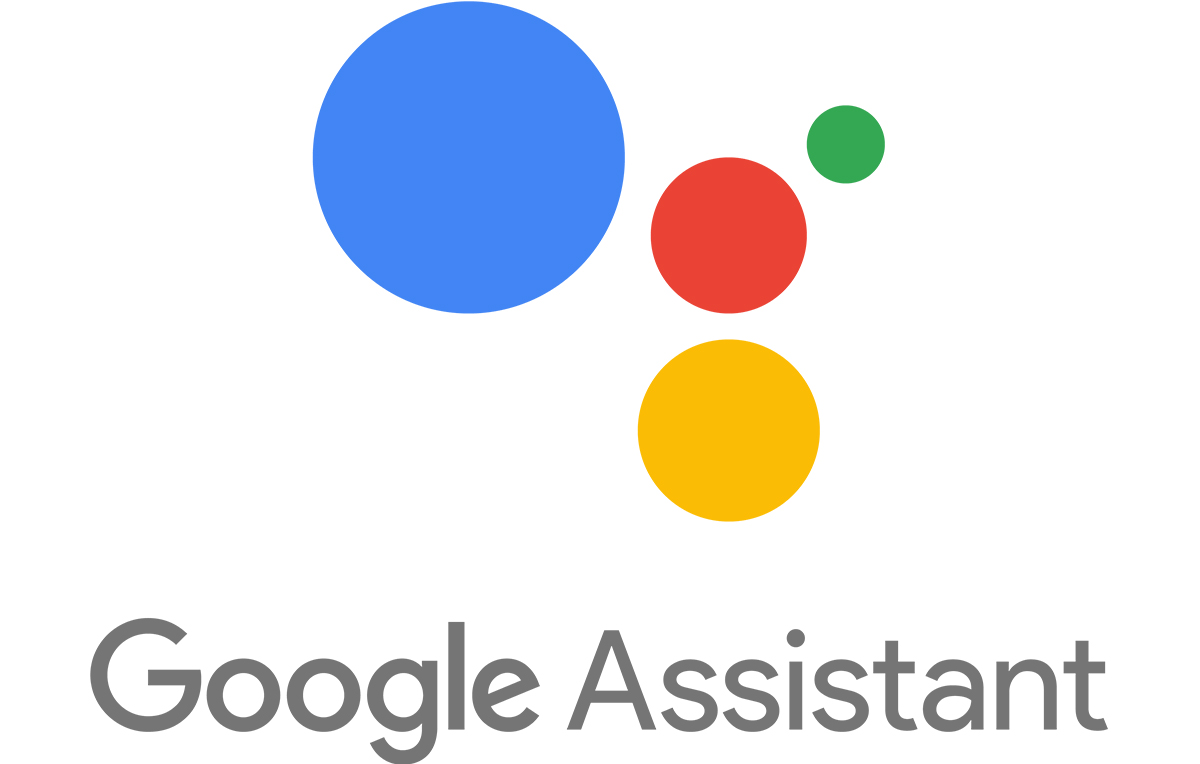 Why doesn’t Google Assistant have a human name?

With some exceptions, like “computer” in Star Trek, much of science fiction personifies its digital voice assistants—Hal in 2001: A Space Odyssey, Jarvis in Iron Man, Samantha in Her. And there’s a good reason for this. These aren’t just voice assistants—they are characters that conflict, interact, and even fall in love with the protagonists in these films.

For a similar reason, Amazon, Apple, and Microsoft have followed these science-fiction A.I. by personifying their voice assistants with human names. In so doing, these products are not just things users command to turn on the lights and play music, but personalities to interact with. I imagine it is the wish of these big tech companies to foster “relationships,” if you will, between their voice assistants and their customers in order to strengthen their customer’s brand loyalty.

That is, all except one big tech company—Google.

All the major voice assistants out there—Alexa, Siri, Cortana—are assigned human names. Even Samsung’s Bixby sounds like a quirky nickname for a 1980s middle-school kid.

So, why doesn’t Google Assistant follow suit? Why didn’t Google give it a human name?

In this article, I’ll explain the potential reasons why Google chose not to give its Assistant a human name. In addition, I’ll look at several ways Google could go about giving the Assistant a name in the future should it choose to do so.

Why Doesn’t Google Assistant Have a Human Name?

Maybe it’s just me, but “Hey, Google” feels impersonal, like I’m talking to my web browser. “Ok, Google” feels even stranger — no greeting at all; just a cold command. And not only is it impersonal; honestly, it’s pretty boring.

I have no doubt the choice to give Google Assistant a non-human name was intentional. While there are many reasons this could be, I’ll address only the three I believe to be worth your time.

Amazon, Apple, and Microsoft all opted for female names for their voice assistants. As an unforeseen result, each company has received criticism for being sexist.

If Google chose a human name for its Assistant, it would have opened itself up to this criticism that other big tech companies have received.

While the name is neutral, the default voice for Google Assistant is feminine. Nevertheless, just like with Siri, you can change Google Assistant to a different voice, either female/male and British/Australian/American, etc.

Naming Google’s voice assistant ‘Google Assistant’ directly reinforces the company’s brand. Alexa and Siri, on the other hand, rely on the common knowledge that they belong to either Amazon or Apple, and therefore they only indirectly reinforce their parent companies’ brands.

I have an Echo Dot, and I’m not always conscious of it being an Amazon product every time I say “Alexa.” However, if I had a Google Nest Mini, I’d be not-so-subtly reminding myself I’m using a Google product with every “Hey, Google.”

3. It’s meant to be impersonal.

Finally, Google Assistant is powerful. Like, really, really powerful. With the announcement of Google Duplex in 2018—an uncannily human-sounding application of Google Assistant that calls restaurants to book reservations—there is no doubt that Google is at the forefront of machine learning and voice assistant technology.

And maybe this is exactly why Google Assistant doesn’t have a name.

In the years to come, Google Assistant will—pardon the biological metaphor—evolve to become even more versatile and useful. And if it had a name while it neared super-intelligence, I can only imagine many would freak out.

These are all just fine reasons why Google would choose not to give its Assistant a human name. But honestly, I still wish it had a name. As far as I can tell, there are a few ways Google could go about giving its Assistant a name in the future.

When setting up his new voice assistant in the film Her, the protagonist Theodore asks her name. In a split second, the A.I. reads an entire book on common baby names and chooses her favorite—Samantha.

In setting up Google Assistant, users could have the option—perhaps after they choose a female/male voice—to let the Assistant randomly select a name from a database. And later on, with the phrase “Hey (whatever the current name is)—change your name” the Assistant would choose a new, different name.

This would avoid any sexist controversy—as it would be a random assignment and always be reversible.

What I have in mind for this is not for users to manually type in a name. That would be a disaster. If this were an option, people would undoubtedly name their Google Assistants very naughty things and post videos of it on social media. This criticism Google would receive for this would be much worse than any sexist backlash.

Google already lets users choose their Assistant’s voice, which are labeled as ‘colors’ rather than as different accents and genders.

There could simply be a list of provided names as an additional customization feature like choosing the voice. So, after say, choosing the ‘Blue’ voice, users could then choose whether to summon their Assistant using “Ok, Hal” or “Hey, Jane.”

It would be wise to also keep “Google Assistant” in this list and as the default voice to allow for a gender-neutral option.

This third option would be very easy on Google’s part and make choosing a name simpler for consumers. Those different ‘colors’ that are essentially just different voices? Just relabel each with a name instead of a color.

So, when customizing your Google Assistant, you would simply select ‘Jarvis’ which has the previous ‘orange’ voice. Again, the default ‘red’ option would remain labeled ‘Google Assistant.’

While this would be an easy fix for giving Google Assistant a name, I would still personally like the option to customize the voice and the name, rather than them being bundled together in one single option. Thus, I hope Google goes with either of my first two suggestions.

Choosing ‘Google Assistant’ was a wise design choice that is neutral, recognizable, and intentionally impersonal. Even so, I like the ‘personality’ of Alexa, Siri, and other human-named voice assistants. If Google decides to give its Assistant a human name in the future, I hope that either (1) the Assistant can choose it or (2) that I can.